In the monograph (‘Ethnography of intergenerational relations: home and work on farms through life stories’), intergenerational relationships are discussed along the lines of demographical anthropology (Chapter 1). The academic debates have proved the longevity of this research topic; however, the relationships among generations are constantly rejuvenated in discussions on social consequences and repercussions of current demographic trends, particularly of low fertility and population ageing. In the context of the latter discussions, the reader is informed about biased academic representations of the life of old people in the past which as a rule have forged simplistic images on unquestioned supportive relationships among the generations, living in extended multigenerational farm families under ‘the same roof’, in contrast to people from urban settings. 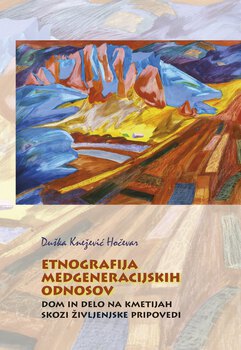