My Notebook is a multilanguage series which started with the Restless Hearts workbook. This was the result of one of the first ever Grundtvig projects carried out at ZRC SAZU and included contributions by Tanja Petrović and Oto Luthar, today members of the Department for Interdisciplinary Research. In Restless Hearts the authors tackled topics, which remain prominent in subsequent editions: migration and the processes triggered by this phenomenon in Slovenia and other countries of Central and Eastern Europe. 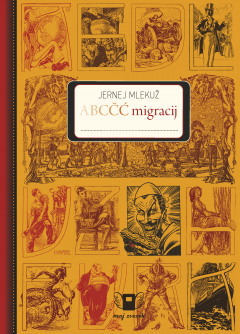 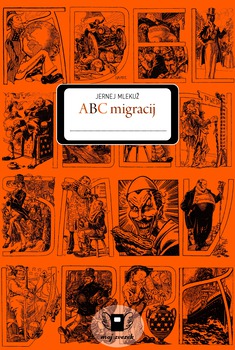 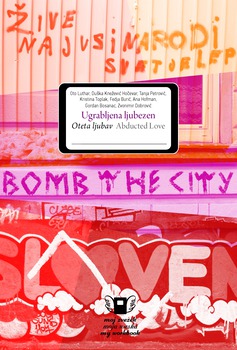 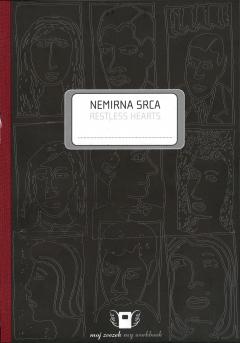