The book collection Thesaurus memoriae, issued by the Milko Kos Historical Institute, is arranged in three series: Dissertationes, Fontes and Opuscula. The series Dissertationes comprises original scientific monographs on cultural, economic, political and social history, with an emphasis on the Slovenian provinces and their multi-layered historical embeddedness in the European area. The series Fontes is intended for scientific editions of written historical sources from the late Antiquity to 1918 or the end of the First World War. These include historiographical sources from the Middle Ages and the Modern Period, such as charters, urbaria and notary books, as well as materials from the 19th and 20th centuries that shed important light on crucial political and economic processes. The series Opuscula comprises scientific monographs that discuss the problems of historiography in a somewhat narrower chronological and spatial context. 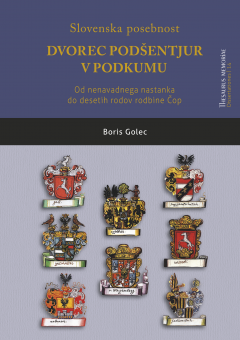 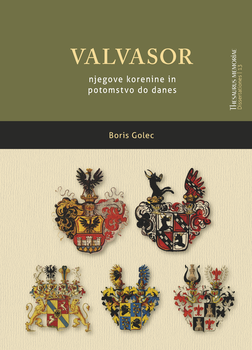 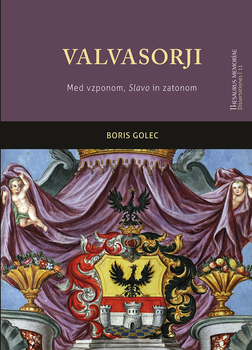 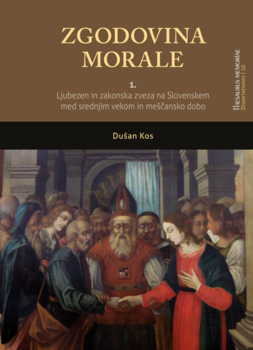 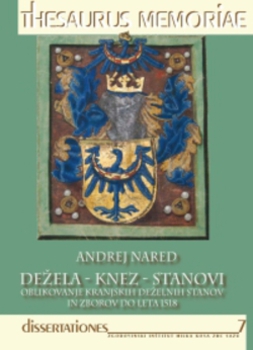 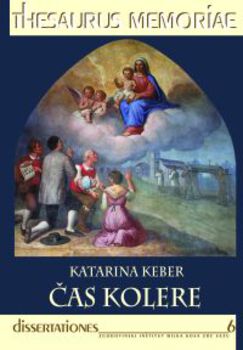 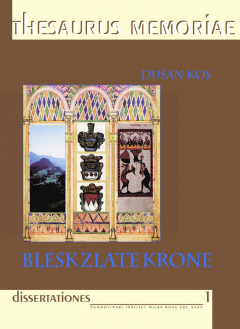